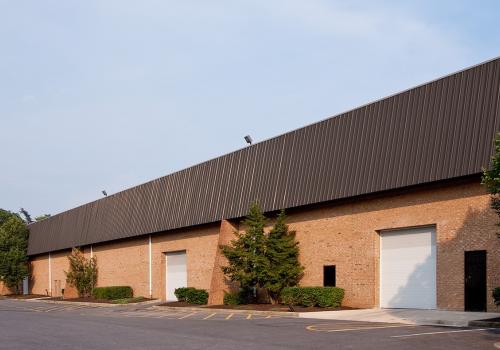 The company’s 93 percent occupancy rate ranks above the overall market in Baltimore and Northern Virginia among similar product. Within office, flex and industrial product, for instance, overall occupancy rates have been hovering around 90 percent since 2015.

Increased demand for industrial product, a trend over the past year in the United States within the commercial real estate industry, was reflected in Merritt’s success at the close of 2016. Merritt’s bulk and light industrial portfolio continues to outpace the market with a 95 percent occupancy rate as compared to a 91 percent occupancy for similar product in the Baltimore and Northern Virginia markets.

During the quarter, Merritt closed and renewed large leases including: